“The chilling inside story of Carl Williams & the gangland wars” “This is the biggest happening in the underworld since Jackie Twist got the frog back in ’58. This is going to unleash Merry hell, son” “Big Shots takes the reader into the heart of the city’s multi-billion dollar ‘disorganised crime’ scene, as Shand meets the key figures and suspects, including Carl and Roberta Williams, Mick Gatto, and many others.”

Published by the Penguin Group in 2007. Paperback, 406 pages with both text and photos. In good condition. 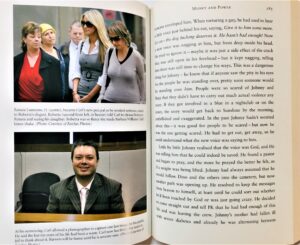 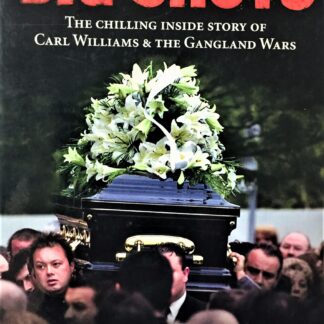 Please note not all of our books are displayed on this site - Please visit or contact the store for our full collection. Dismiss